Reid M., District 23’s DCM, is in attendance at the Fall 2010 Election Assembly & Committee Meeting in Raleigh and has submitted several updates on the work being done there. He’ll be adding more (possibly live and as they’re happening) as the assembly continues. 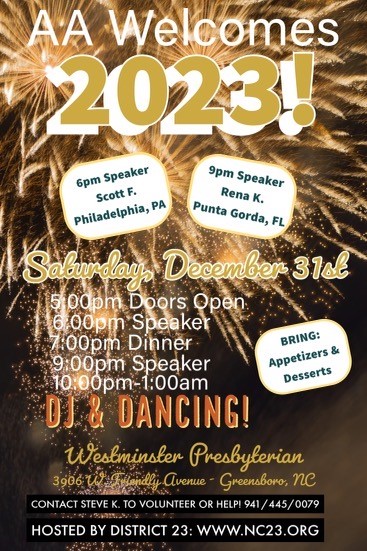