Big Book Named One of the “Books That Shaped America”

A.A.’s Big Book, Alcoholics Anonymous, Named by Library of Congress as one of the “Books That Shaped America”

July 27, 2012 (NEW YORK) – It’s never been on The New York Times Best Seller list. Yet the “Big Book,” A.A. members’ fond name for the book Alcoholics Anonymous, is now designated by the Library of Congress as one of the 88 “Books That Shaped America,” and is included in the library’s new exhibition.

While we cannot know what impact A.A.’s basic textbook, Alcoholics Anonymous, has had in shaping America, we do know that the Big Book has helped millions of men and women throughout the world, and in all walks of life, find a new and satisfying way of life without alcohol. The Big Book describes the A.A. program of action for recovery from alcoholism. It has offered convincing evidence to relatives and friends that alcoholics can recover; and has furnished revealing insights to physicians, psychologists, members of the clergy and other professionals who work with alcoholics.

Although no author is listed, it is common knowledge that the initial draft of the Big Book was written by A.A. co-founder Bill W. when he was not quite four years sober. But he did not complete it alone. Alcoholics Anonymous was a collective creation, since each chapter was “edited” by A.A. members in Akron, Ohio and New York City—all of them sober less time than Bill. This cooperative effort, reflecting the shared experience and consensus of the small Fellowship as a whole, set in motion the democratic process of decision-making that characterizes A.A. today.

The book provided the name for a small movement with nearly 100 members. It took 36 years to sell the first million copies. Yet today, every year approximately one million copies of the Big Book are distributed in the English language alone (it is translated into 67 languages), and A.A. membership has grown to over two million with a presence in more than 170 countries. In 2010, the thirty-millionth copy was presented to the American Medical Association, which declared alcoholism an illness in 1956.

The fourth edition of Alcoholics Anonymous is available in a variety of formats and can be read online at www.aa.org. For copies of the book and information about Alcoholics Anonymous, please look for A.A. in your local community at the following link: http://www.aa.org/lang/en/central_offices.cfm?origpage=373.

For Media, contact: Public Information Desk at the General Service Office of Alcoholics Anonymous at 212-870-3119 or publicinfo@aa.org. 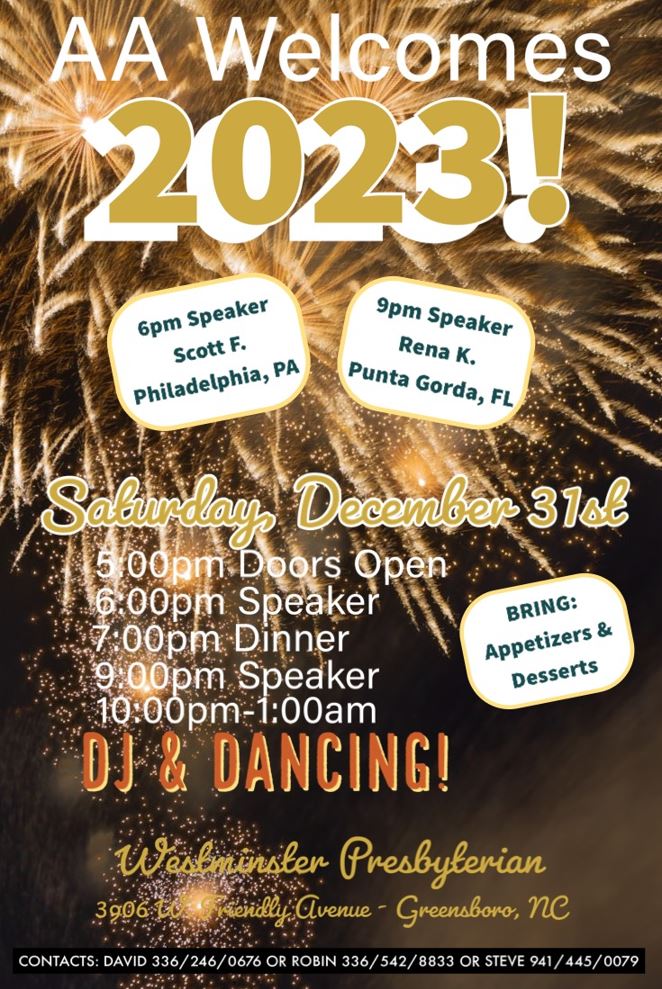